Ice Cream Cones: One of the World’s Favorite Confections since 1904 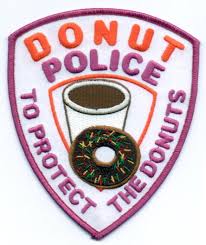 Chewing Gum: Food, Fad and Fashion for Over 9000 Years