Tag Archives: You Can’t Take It With You 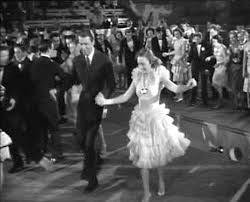 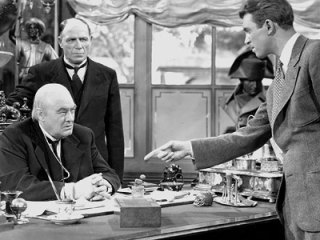